First Period: Whats Normal and When to Worry 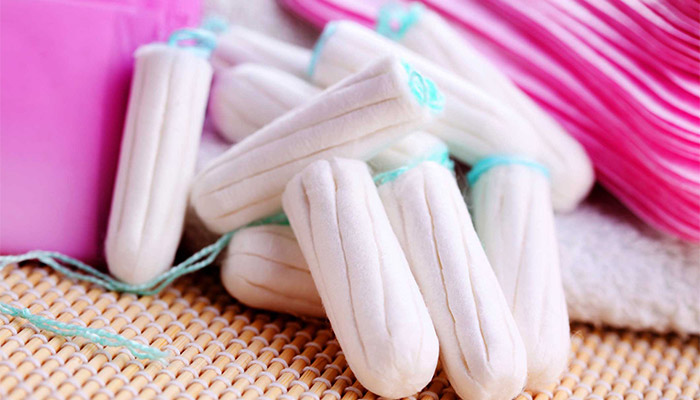 Starting Your Period: What’s Normal, When to Worry

When a young woman gets her first period, it can come with mixed emotions such as excitement, confusion, questioning, and worrying that everything is normal. It’s a gateway into womanhood and, someday if desired, planning a family and growing life.

At What Age do First Periods Typically Start?

Most girls start their period at age 12 or 13. It is within the realm of normal to start as early as 11 or as late as 14. As a rule of thumb, most females begin menstruating about two years after their breasts physically develop, marking a significant entrance into puberty.

The first menstrual period may be lighter and shorter than future periods. Most women have a cycle length of around 28 days, though a slightly longer or shorter cycle is considered normal, particularly if it is consistent. However, the first few periods may be irregular. After a while - up to 2 years - periods become more consistent in both frequency and duration (how many days they last). The average period lasts five days but may last only 3 or 4 days or seven full days, depending.

Though some of these scenarios turn out to be of little concern, you should contact an OBGYN if you (or you’re a young woman in your care) experience the following:

Remember that starting the menstrual cycle is a momentous event in a young woman’s life! It also marks the beginning of fertility and the need for an increased awareness of gynecological and obstetric health. That doesn’t have to be scary! The teen or their parent should discuss when visiting an OBGYN annually is appropriate with their pediatrician.