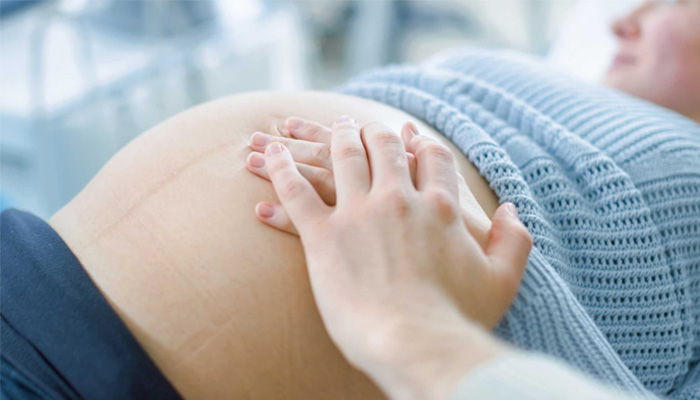 What Women Need to Know About Group B Streptococcus

Group B Streptococcus (GBS) is an infection that can spread from a pregnant mother to her baby and cause meningitis. About 25% of healthy adult women carry GBS bacteria in the vagina or rectum without any adverse or noticeable symptoms. However, a woman with GBS bacteria in her system qualifies as “colonized,” and there is a high risk of her passing GBS bacteria to her baby during delivery.

GBS affects about one in every 2,000 babies born in the U.S. every year. Although not every baby exposed to GBS will contract a related infection, the risk is still very high and early detection of GBS colonization is crucial. Studies indicate that testing conducted in the five weeks prior to delivery offers the most accurate results and the best chances of detecting GBS early.

Doctors can help prevent GBS transmission from mother to child by conducting thorough prenatal exams and addressing individual medical concerns. Ideally, doctors should test for the presence of GBS bacteria at 35 to 37 weeks of pregnancy. An attending physician can help prevent newborn infections by administering antibiotics intravenously to the mother during the last stages of pregnancy.

Pregnant women should receive antibiotics if they test positive for GBS bacteria at any point during a pregnancy. Additionally, they should also receive antibiotics after providing a urine sample with traces of GBS bacteria during a pregnancy, or if they had a previous child who developed a GBS-related disease. The chance of delivering a baby with a GBS infection after receiving antibiotics is only about one in 4,000, whereas the chance of delivery of a baby with a GBS infection is one in 200 without antibiotic treatment.

A baby exposed to GBS bacteria during delivery may have a relatively low chance of developing a GBS-related infection, but the effects can be dire for a baby who does. GBS disease can entail an early or late onset, and either form can cause fever, lethargy, and difficulty feeding. Late-onset GBS disease can also entail fever, gastrointestinal problems, and irritability. GBS disease can also lead to meningitis.

One of the best ways to protect your child from exposure to GBS bacteria during delivery is with comprehensive, individualized prenatal care. Contact us today to schedule a GBS bacteria test or for more information about our pregnancy care services.