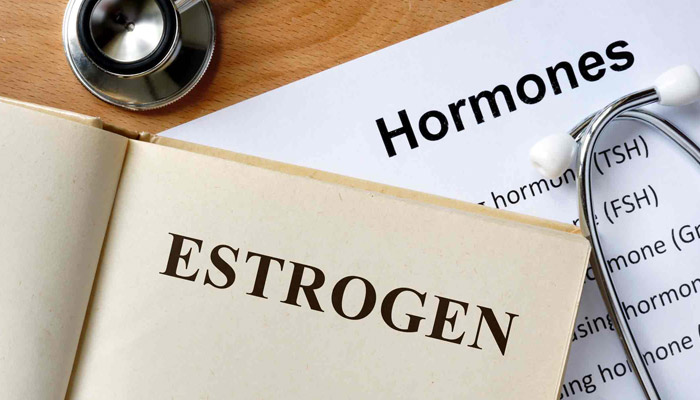 How Estrogen Affects the Female Body

Estrogen is a hormone that supports the growth and maintenance of female sex and reproductive characteristics in the human body. While a female's ovaries produce the most estrogen hormones, fat cells and the adrenal glands can also produce small amounts of these hormones.

Estrogen is a vital component of the development of the female secondary sexual characteristics that emerge during puberty, including the breasts and pubic hair. It also regulates the female body's menstrual cycle and the reproductive system.

Starting at puberty, a woman’s ovaries begin releasing estrogen during all menstrual cycles. When estrogen levels rise in the middle of a woman’s cycle, it stimulates the release of an egg, which is known as ovulation. Throughout the menstrual cycle, estrogen creates an atmosphere appropriate for the fertilization, implantation, and overall sustainability of a young embryo.

However, regulating the menstrual cycle and compelling the development of female sexual and reproductive characteristics are not the only areas of the body that estrogen significantly influences. Additionally, estrogen affects many other areas of the body, such as the urinary tract, blood vessels, heart, skin, hair, bones, and the brain. In fact, estrogen is a prime influencer of numerous structural dissimilarities seen in male and female bodies, such as a woman's wider pelvis and the presence of more permanent hair on the head.

What Does Estrogen Do?

Here's a quick guide to some of the most notable effects estrogen has on several parts of the female body.