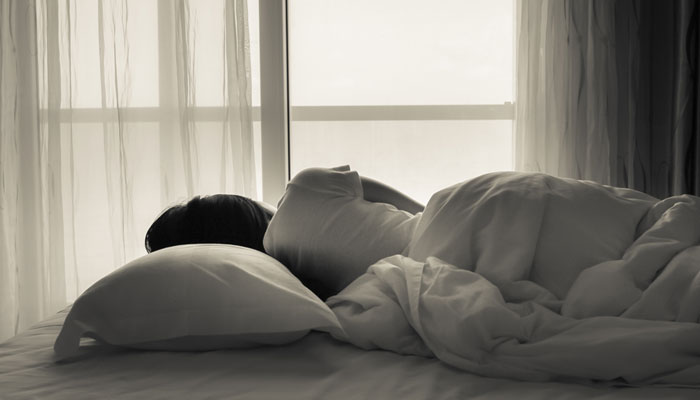 A miscarriage is the loss of a pregnancy within the first 20 weeks. It can be a difficult and emotional topic to discuss during pregnancy. Unfortunately, it is more common that you may think. In fact, as many as 20% of all pregnancies end in a miscarriage.

When a miscarriage occurs, it’s important for a woman to be aware of what’s happening. Not all miscarriages are obvious—especially if they happen early in the pregnancy. However, in some cases, a miscarriage can be dangerous to the mother; if a woman believes she suffered a miscarriage, she needs to inform her doctor.
The two most common signs of a miscarriage are vaginal bleeding and abdominal pain. Vaginal bleeding is usually the first sign of a miscarriage. However, one in four women experience some bleeding during pregnancy, so this alone may not indicate a miscarriage. Abdominal pain usually begins soon after the bleeding occurs. The pain may feel like cramps, lower back pain, or pressure in the pelvic region.
A miscarriage isn’t the woman’s fault, and it can happen for a variety of reasons—many of which are undetectable or completely beyond the mother’s control. Having a miscarriage doesn’t mean a woman can’t carry a child again. Contact Women’s Medical Associates of Nashville for more information. Patient education is a priority for us, and we can help you understand your and your baby’s health needs throughout the pregnancy.