Ovulation 101: How It Works | Women's Medical Associates of Nashville 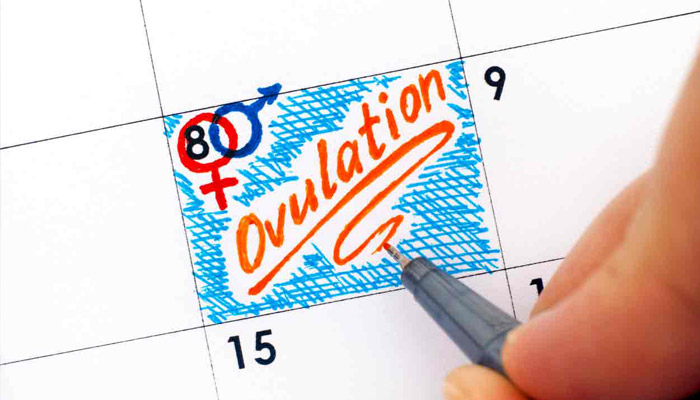 Ovulation 101: How It Works

Ovulation triggers the start of the reproductive cycle. Women who do not ovulate cannot conceive. The actual process may be slightly different for many women, but here are some key facts to know about ovulation.

Ovulation is the process in which an egg moves from the ovary during the menstrual cycle. Hormonal changes cause an egg to release from the ovary. The egg then travels through the Fallopian tube where it can be fertilized by sperm. If the egg and sperm successfully meet, the resulting zygote may embed in the lining of the uterus and begin to grow. If the egg is not fertilized, or if the zygote does not successfully implant in the uterus, the lining of the uterus will shed, causing a woman to menstruate.

Hormonal changes in the body trigger ovulation. Increasing amounts of estrogen cause the uterine lining to thicken in preparation for the implantation of a fertilized egg (zygote). The high levels of estrogen also trigger a sudden increase in the luteinizing hormone (LH). LH is responsible for releasing the mature egg from the ovary.

Ovulation normally occurs 12 to 16 days before the start of a woman’s period. It also occurs somewhere between 24 and 36 hours after the surge of LH. This surge is an accurate prediction tool for ovulation. Ovulation typically lasts one day and happens in the middle of a woman’s menstrual cycle, but the timing can vary between women, and even change month to month for the same woman.

A mature egg only survives for one day, but sperm can stay alive for up to five days. This means the total opportunity for getting pregnant spans over the course of six days. By identifying the other five days, known as fertile days, a couple can increase their chances of becoming pregnant. The peak days of fertility are the day before and the day of ovulation.

A Lifetime of Ovulation

A female baby is born with 1 million to 2 million immature eggs in her ovaries. By the time she hits puberty, she has about 300,000. About 300 to 400 of these eggs will be released through ovulation, one at a time, over a woman’s lifetime, stopping only when she reaches menopause. This cycle typically happens every month during a woman’s reproductive years.

Women who want to get pregnant can track their ovulation cycles to increase the chances of conception. Home ovulation test kits are available, as well as tests in your doctor’s office. If you think you are experiencing issues with ovulation, it is best to speak with your OBGYN.