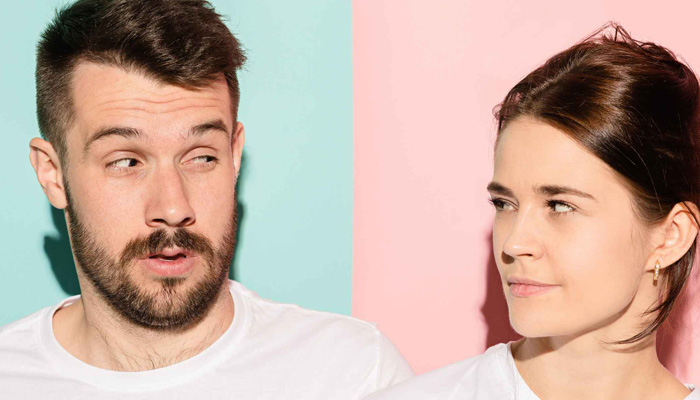 Are you and your spouse discussing whether or not you want any additional children?  We want you to know there are a couple of options for both of you to consider:

Permanent birth control might seem like an extreme option, but it is becoming increasingly popular. A recent online study determined that as many as ⅓ of the women using birth control use sterilization as their method of choice to prevent an unplanned pregnancy. This statistic is likely due to medical advancements that have made sterilization less invasive, with little to no recovery time needed, as well as new information that other forms of contraception are linked to serious illnesses. If you’re considering sterilization as an option, here is some information on methods, along with some factors to take into consideration while making your decision.

Tubal ligation has been around for many years, and is often referred to as “having your tubes tied.” Two small incisions are made on either side of the upper pelvis. A small laparoscope is then inserted. This laparoscope acts as a telescope for the surgeon, allowing them to see small areas up close. Once inside, the surgeon will use instruments inserted through the laparoscope to cut and then tie or seal the fallopian tubes, which prevents a released egg follicle from being fertilized by sperm. Once completed, the incisions are stitched shut.

Thanks to laparoscopic surgeries, today’s tubal ligation procedures are less involved than in the past, and the process typically results in the patient being able to return back to normal activity within 12-24 hours of completion.

Tubal ligation has a very high success rate; they are over 99% effective in preventing future pregnancies.

Vasectomies are one of the safest and most reliable forms of sterilization available today, can be done quickly in the doctor’s office, and generally cause less discomfort for men than tubal ligation causes for women. The process involves sealing or cutting the male’s vas deferens, the tubes that carry sperm from the testes into the ejaculate. It does not impact a man’s ability to perform sexually, and is considered to be nearly 100% effective in preventing unplanned conception. Because of these reasons, it is often the most popular choice for heterosexual couples who have determined they no longer want to conceive children.

While both of these methods can theoretically be reversed, it’s important to remember that they are designed to be permanent contraceptive solutions, and therefore the process to reverse them is often costly, painful and oftentimes unsuccessful. Before you have decided to have a permanent sterilization procedure, make sure you discuss it with your partner and your doctor to ensure it is the right procedure for you.

With some research and careful thought, these permanent birth control methods can lead to a feeling of renewed freedom and control over both your reproductive goals and your lifestyle.