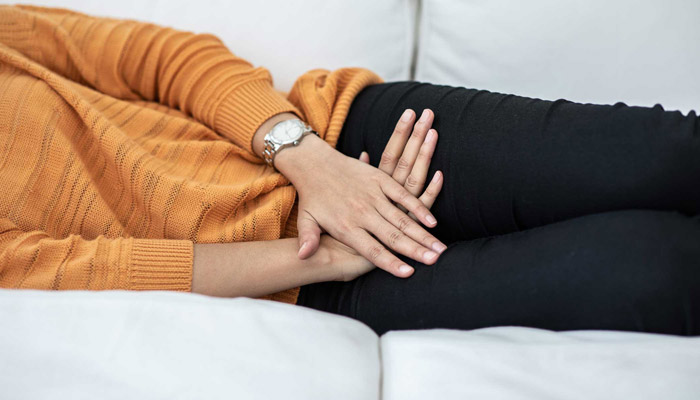 The following are three pelvic problems that can lead to pelvic pain in women:

The female pelvis accommodates the reproductive organs – the uterus, fallopian tubes, and the ovaries – as well as a network of muscles and ligaments that supports them. In general, the health of these support networks, referred to as the pelvic floor, determines the overall well-being of a woman’s pelvis. As such, some of the most common pelvic problems women experience have to do with the strengths and weaknesses of this network of muscles and ligaments.

Pelvic Inflammatory Disease, or PID, is an infection of the pelvis that may or may not begin as a sexually transmitted infection. Eventually, it can affect the entire female reproductive system. If left unchecked, PID can cause pelvic pain, infertility, ectopic pregnancy, and severe blood infections. Currently, the condition affects about 1 million women nationwide.

Endometriosis is a condition in which the lining commonly grown in the uterus also grows on the outside of the other pelvic organs. It is a common source of pelvic pain, typically felt during a bowel movement or while menstruating.  Endometriosis can also cause infertility or increased difficulty getting pregnant.

Although most minor pelvic pain is likely a result of normal menstruation, menopause, or pregnancy, it is still a good idea to find the source of any pain. If you are experiencing pelvic pain, see a physician who can help you determine its cause. Our team at Women’s Medical Associates of Nashville is here to help – contact us for an appointment at your convenience.