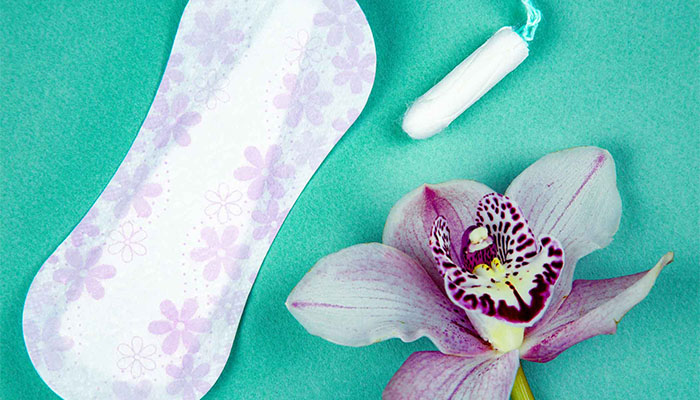 Types Of Menstrual Disorders: The 5 Most Common Disorders In Women

Menstruation is common to all women, but many women don’t know what is – and isn’t – normal during their menstrual cycle. Here are a few of the most common menstrual disorders experienced by women.

Also called amenorrhea, this can be caused by problems with estrogen levels, delayed maturation of the pituitary gland and issues with the endocrine system, and other hormonal issues. It can also be caused by some eating disorders like anorexia and bulimia nervosa.

Also called dysmenorrhea, painful menstruation affects most women at some point in their lives, usually in the form of severe cramping caused by uterine contractions. However, if the pain from your menstrual cycle is so severe, intense, painful and persistent that it is causing difficulties in your day-to-day life, you may need to discuss options for treatment with your OB/GYN.

PMS refers to a wide variety of psychological and physical symptoms caused by hormonal changes associated with menstruation. A few common symptoms include bloating, pain & tenderness in the breasts, fatigue, mood swings, crying, and depression.

PMS begins about a week before menstruation, and disappears shortly after your cycle ends. About 40% of women experience PMS symptoms that are severe enough to interfere with their day-to-day lives.

If PMS can be compared to a headache, PMDD is a migraine. PMDD refers to PMS that has extremely severe symptoms that may make day-to-day life difficult, if not impossible. It’s characterized by similar– but more extreme – symptoms, often including anxiety, mood swings, and irritability.

Discuss Your Period & Its Effects With Your OB/GYN

Your period is unique to you – and if it’s causing you serious pain, discomfort and symptoms that could indicate one of these disorders, it’s important to discuss it with your OB/GYN, and learn more about the steps you can take to get relief.