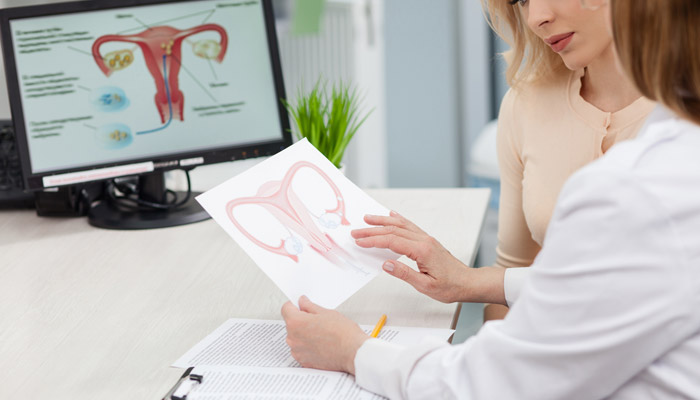 Endometrial Ablation (E.A.) is a minimally invasive procedure used to help women who endure bleeding between menstrual periods, experience heavy menstrual flows, or have prolonged periods. When medicine does not alleviate these symptoms, a physician may propose endometrial ablation, which can control or stop the bleeding. Abnormal menstrual bleeding can have numerous causes, including shifting hormones, or the growth of polyps or fibroids within the uterus.

Who Should Have an E.A.?

Endometrial ablation can provide relief for women who experience high levels of bleeding that causes discomfort or reduces their quality of life. An E.A. can also alleviate any problems excessive bleeding causes, such as iron deficiency and anemia. However, an endometrial ablation is not an appropriate option for everyone, especially those who are currently pregnant, post-menopausal, or have any of the following conditions:

If you plan on having children in the future, you should also refrain from having an E.A., as the procedure makes the process of becoming pregnant harder.

What Does an E.A. Entail?

An endometrial ablation eliminates the endometrium, which is the lining of the uterus. Since it is not a surgical procedure, the process requires the cervical opening being dilated to enable the doctor to use tools to reach the uterus. Depending on the circumstances of the patient, there are many methods of conducting an E.A., including:

In most cases, it does not take long to recover from an E.A. Most women should expect to be back to normal within a week. However, if you experience any of these symptoms during your recovery, contact your doctor as soon as possible: