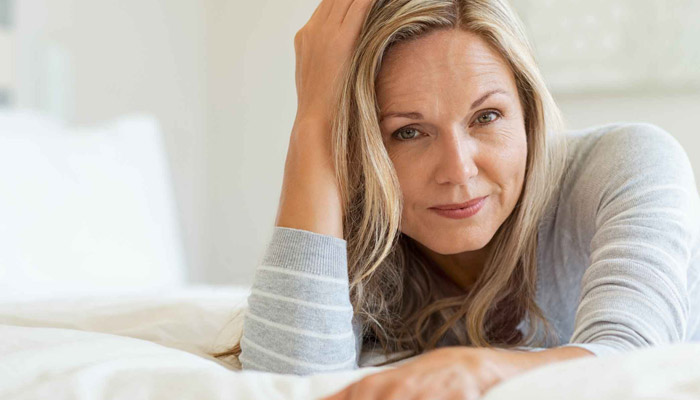 For many women, the day that menopause arrives comes with a wave of relief. For some women, though, that relief is later crushed by instances of postmenopausal bleeding.

Because you don’t expect to have to contend with a period ever again, it can come as quite a shock if you begin bleeding a year or more after menopause. That shock often leads to something akin to fear, since postmenopausal bleeding isn’t necessarily a normal occurrence.

Should you be worried if you begin experiencing postmenopausal bleeding, though? The word “worried” might be a little bit extreme, but you certainly shouldn’t ignore the bleeding and assume that nothing is wrong.

Cause of Postmenopausal Bleeding

There’s no single universal cause for postmenopausal bleeding, but it should come as some comfort to learn that it is usually the result of some condition that is noncancerous, like:

In some instances, postmenopausal bleeding may be a sign of endometrial cancer. While this diagnosis is less likely than the other conditions mentioned, the possibility should still be noted, particularly if you exhibit some of the other risk factors. These include:

There are a number of other risk factors as well, all of which can be thoroughly explained by your healthcare provider if you fear that endometrial cancer could be causing your postmenopausal bleeding.

How to Handle Postmenopausal Bleeding

When you visit your doctor to investigate your postmenopausal bleeding, you will likely need an ultrasound or a biopsy (and possibly even both). The ultrasound will alert your doctor to whether or not your uterine lining is thickened, which can be an indication of cancer (though not always). A biopsy eliminates any doubt; when cancer is ruled out, you can focus on finding the responsible condition.

If you’re experiencing postmenopausal bleeding and are looking for some peace of mind, the team at Women’s Medical Associates of Nashville is ready to help put your worries to rest and get to the root of the situation.