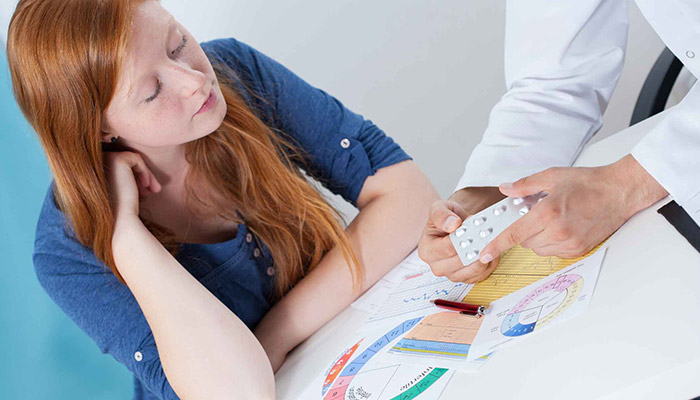 When deciding on the right approach to take for birth control, you will likely find two of most common choices: birth control pills and the insertion of intrauterine devices (IUD). These are the most effective methods of contraception. However, one might work better for you than the other. Learn more about these procedures and which one is right for you.

An IUD is a small, T-shaped device that a doctor inserts into a woman’s uterus. A small piece of string usually hangs from the IUD in order for a woman to easily see if the device is in the right place. IUDs are made of several materials, such as copper and plastic. Some of them have the hormone progestin. All IUDs stop sperm from entering the egg and may even stop the release of eggs. They tend to last between three to ten years.

The birth control pill is usually composed of estrogen and progesterone, but there are other versions made from synthetic progesterone known as progestin for people that don’t want to consume estrogen. These sex hormones disrupt the birth process by thickening cervical mucus, which prevents the sperm from reaching the egg. Also, the hormones can change the uterine lining to stop an egg’s implantation if it’s released and fertilized.

Pros and Cons of IUDs

IUDs have a few advantages that place them as one of the most effective contraceptives around. The pros of IUD use include:

IUDs also have some cons that work against them.

Pros and Cons of the Pill

The birth control pill has a few advantages of its own. These benefits of the pill include:

However, the pill also has a few drawbacks, some of which include:

Deciding on the right approach to handle birth control is a difficult choice, but a physician can help you decide which is right for you. Contact us today to discuss your birth control treatments, as well as other concerns you may have.