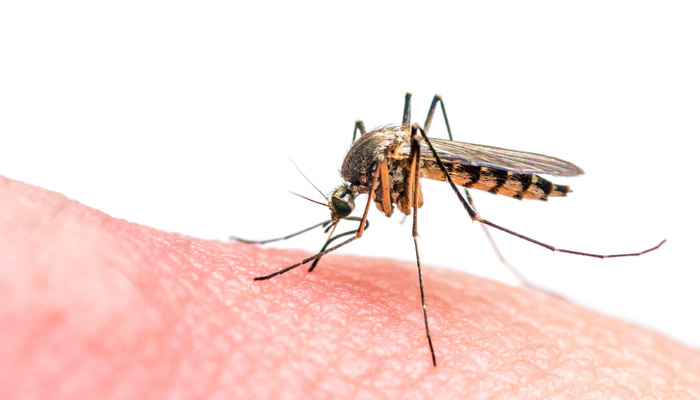 The Zika virus has become the newest concern for women who are expecting or are trying to conceive. The virus has been linked to cases of microcephaly, which is a birth defect where the baby’s brain has below-normal development in utero. This is a very scary situation for women who are pregnant or trying to conceive; here are some things you have to know.

The Basics – What is Zika?

This virus originated in the tropics. Its symptoms are usually mild, and include:

However, it is important to note that most people don’t actually show any symptoms.

The scientific community first became aware of this disease in the 1940s, but there is very little known about the virus. Currently, there is no vaccine. We do know, however, that the Zika virus can be spread in two ways:

Pregnant or Trying to Get Pregnant – What You Need to Know

The main concern of expectant mothers and women who are trying to conceive is a birth defect known as microcephaly. The most obvious characteristic of this condition is the small size of the baby’s head. Microcephaly can lead to mental retardation and other issues. This condition can be easily detected by an ultrasound between 18-20 weeks. The virus has also been linked to miscarriages in two US cases. The women had traveled abroad to countries where the Zika virus is prevalent. After they miscarried, the women underwent tests, and it was discovered that both had been infected with the virus.

What You Can Do to Protect Yourself and Your Baby

The CDC has issued a travel advisory stating that women who are pregnant or wanting to get pregnant should not travel to Latin America if at all possible. This is the simplest way to keep you and your baby safe.

Though it isn’t an extremely common illness to contract in the U.S., there have been cases in some regions of the country with confirmed Zika cases. If you are pregnant or planning to conceive, be aware the risks during the impending spring and summer seasons. Take all precautions to avoid being bitten by mosquitos, like: remove any standing water from your yard or porch, consider using mosquito repellant, and wear long pants and sleeves. If you have or are going to travel out of the country, and you are pregnant or planning to become pregnant, you should consult your doctor as soon as possible.